Learning to look at people through God’s eyes

Dr. Nasike, Medical Doctor, Uganda “Choosing to do the MAOL instead of a surgical residency was a bizarre decision according to most people, but it is one of the best (and hardest) decisions I made. This program has helped me develop so much, not just as a leader, but as a person. Through courses like Leadership, […] 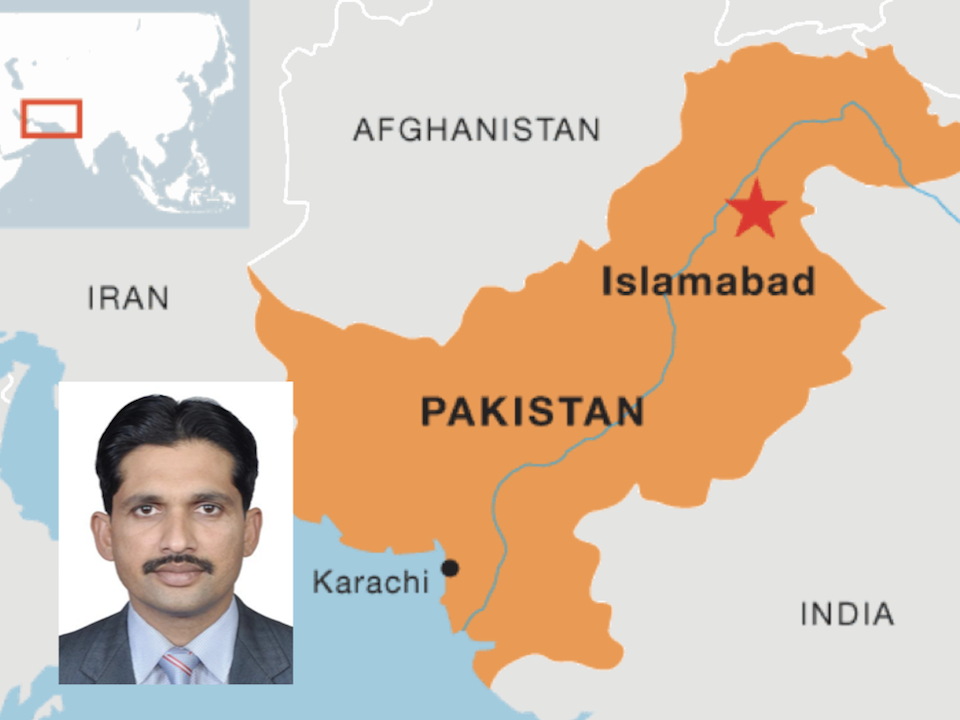 Kashif, an MAOL student, Pastor, and General Secretary of a Church denomination in Pakistan, shares how servant leadership is not only a style of leadership, but a daily commitment to treat others in a way that suits human dignity. It is not enough to simply have authority over others, but to serve them in a way […]

“Demystifying Leadership” for French-speaking students in Africa – your chance to help! 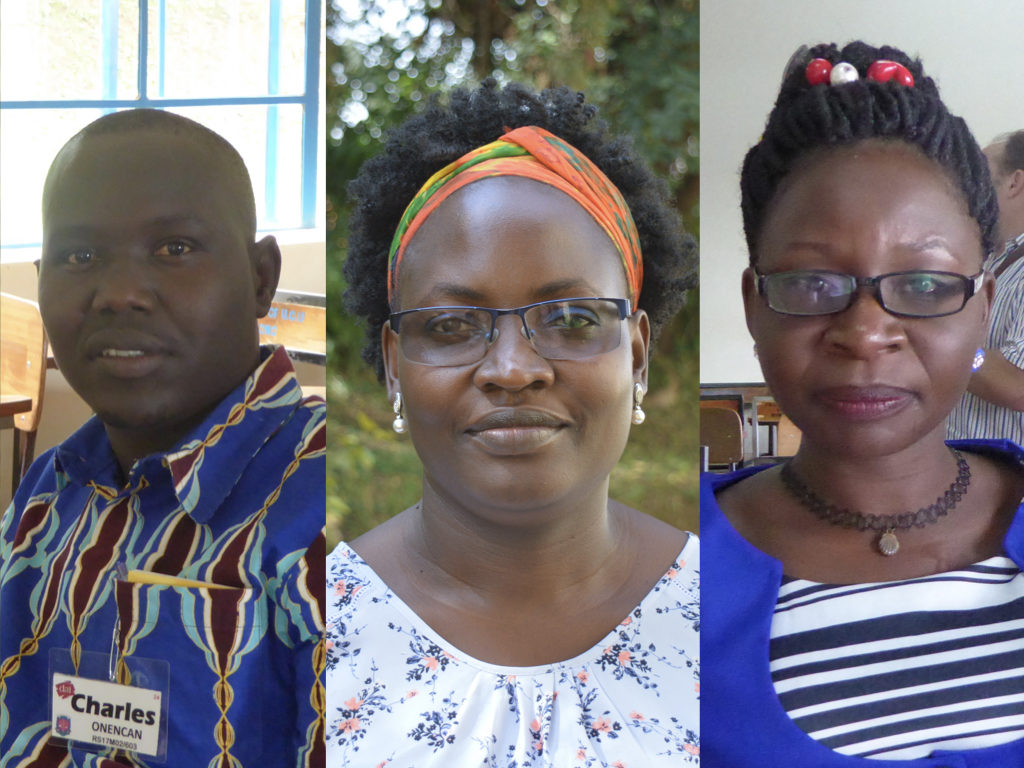 “I am a transformed leader” is the testimony of Charles Onencan, who works at the Centre for Peace, Education and Development in Uganda. Charles had just completed the first semester of DAI’s MA in Organisational Leadership Course in which he had studied the “Introduction to Servant Leadership: being the leader God wants you to be” course. […] 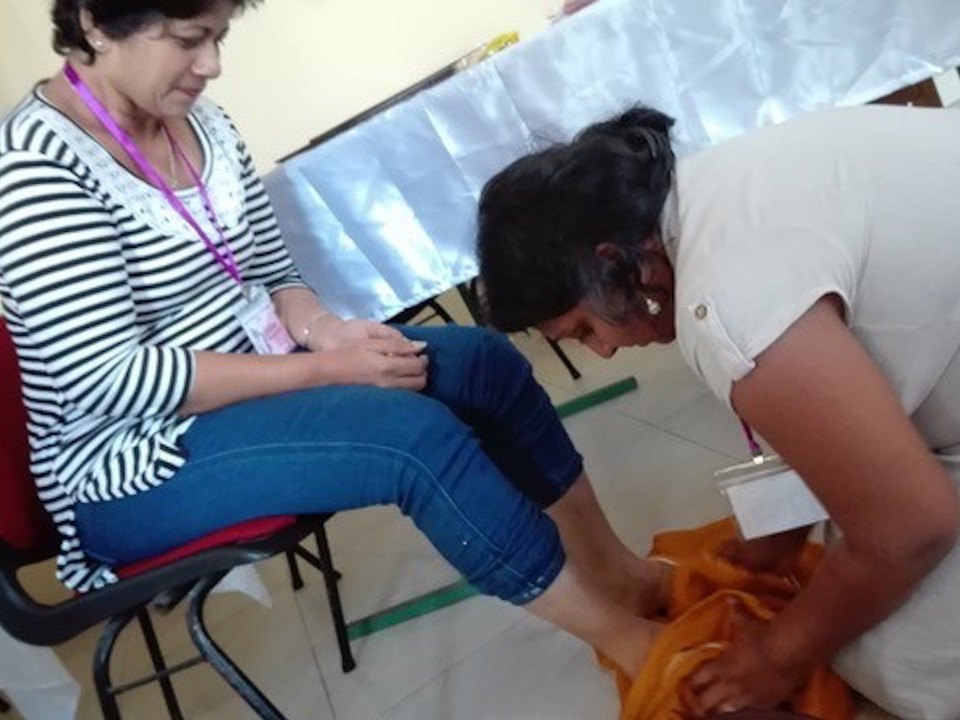 Much of what we as DAI do is address the abuse of power. And the abuse of power is an issue that hit the charity sector here in the UK earlier this year with claims of sexual abuse and harassment. Starting with the revelations about Oxfam, by the end of March more than 80 cases […] 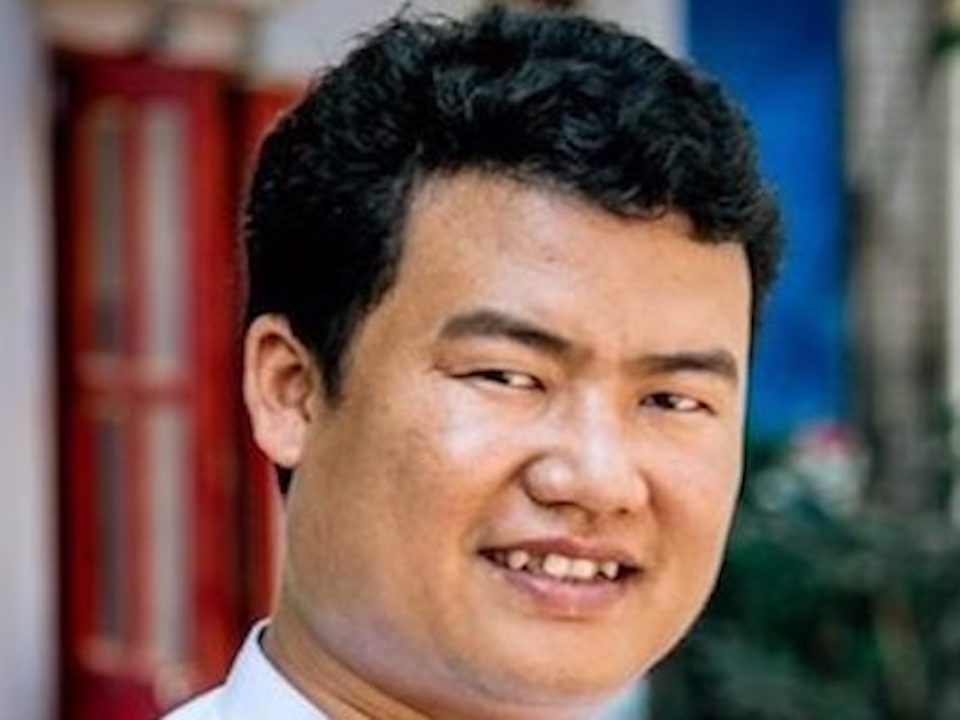 Living in Myanmar, Michael is a graduate of DAI’s MA programme which was held in Yangon and completed his studies in 2017.  Michael is from the Chin tribe, a primarily Christian people group which was once oppressed by the Bamar, the dominant ethnic group in Myanmar, who we often think of as ‘Burmese’, and he […] 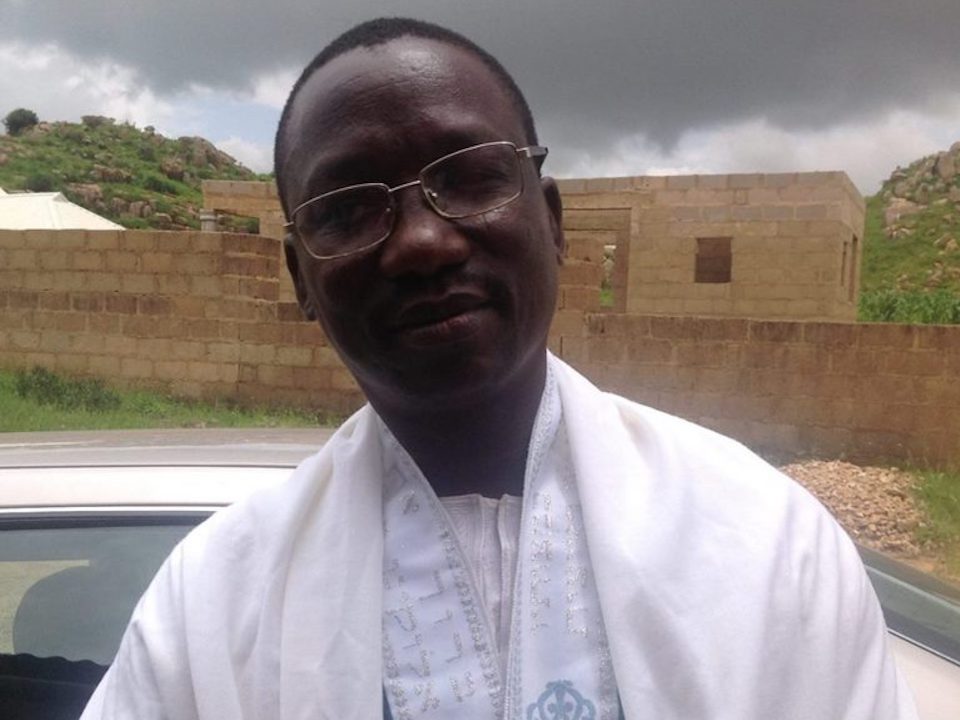 Michael Gowon, who lives in Nigeria, wears three hats! He is the Director of Planning, Research and Statistics (DPRS) of Nigeria’s Plateau State Universal Basic Education Board, the Pastor of Jesus Revelation Assembly in Jos and the General Secretary of the Jesus Revelation Global Ministry. And, if that wasn’t enough, he’s also a student on […] 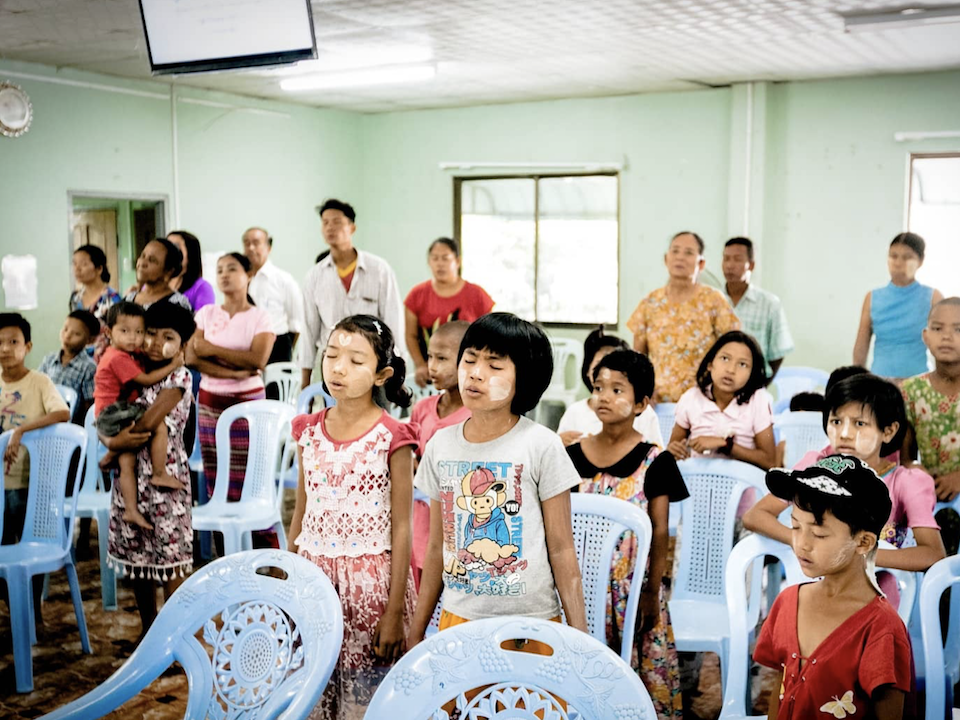 DAI’s Culture, Ethnicity & Diversity course helps to build understanding and cooperation across cultural boundaries. Michael, a 2017 DAI Master of Arts in Organizational Leadership (MAOL) graduate shares: “The MAOL has been very good for my life because it has really broadened my worldview of leadership.” Michael is currently a pastor ministering to a village of […] 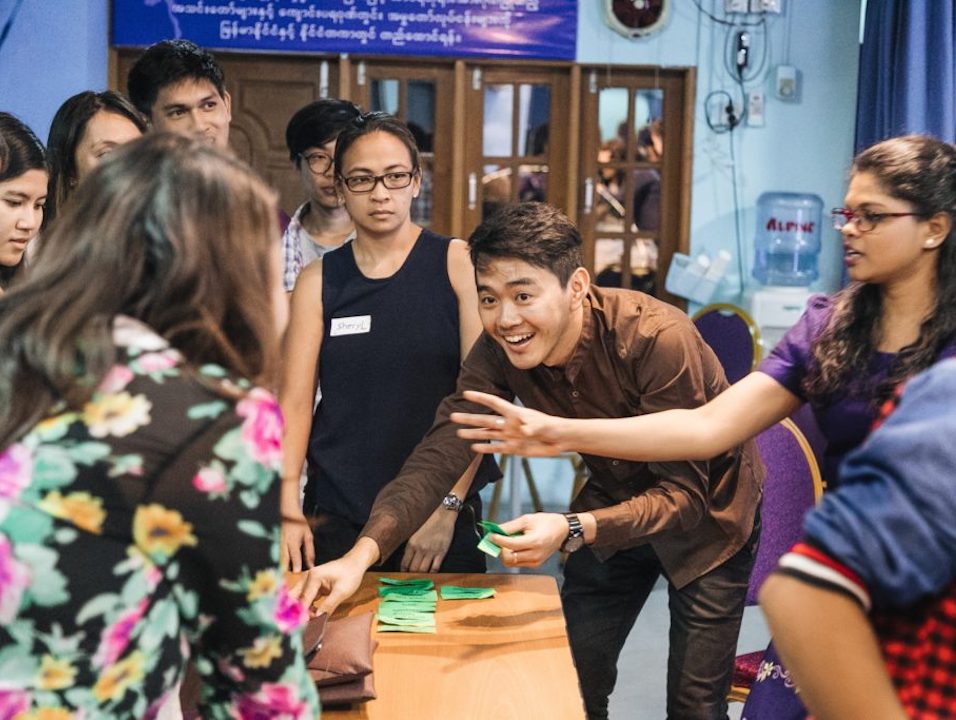 DAI Marketplace Ministry Coordinator, Yawng Ku, shares why the team in Myanmar is focused on equipping young professionals with much-needed leadership training and spiritual mentoring. “Myanmar has a significantly large youth population, with 55% under the age of 30. As the country grows both economically and spiritually, many of the young people are finding they […]

A lesson in every experience…

Michael Gowon, an MAOL (Master of Arts in Organizational Leadership) student in Nigeria, shares how DAI’s courses have taught him to be a servant leader rather than a boss, whether in the office or in church. He is currently the Director of Planning, Research and Statistics (DPRS) of the Plateau State Universal Basic Education Board, […] 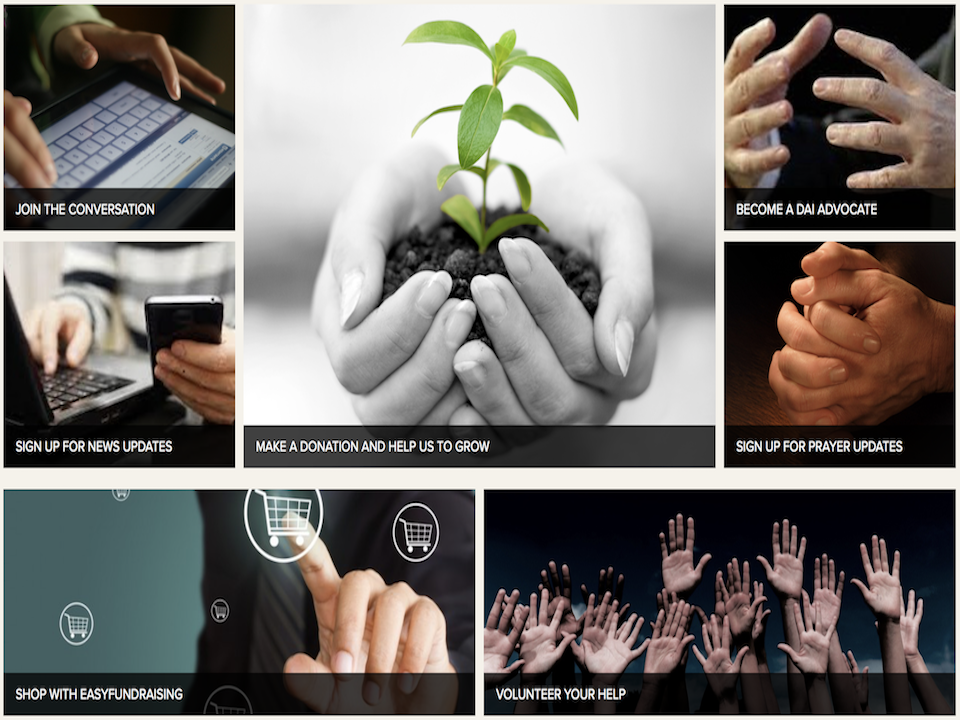 Can you support the DAI’s Mission and commitment to servant leadership? Then sign up for our News Updates and Prayer Updates and to check out other opportunities to get involved.

This site uses cookies to improve your experience. Find out more