DAI UK is led by a Board of Trustees.

Chris Matthews: Chris’s career spans 20 years in the oil industry, 10 years as an Independent School Bursar and 15 years as the CE of two charities in London. Chris’s long involvement in mission has involved speaking on behalf of MAF and being a Board member of Feba Radio, including a period as its Chairman. In 2006 he helped with the establishment of DAI UK as a Charity and was its Founding Chairman. Chris serves on his Church’s Mission Partnership Team, has led two Alpha Courses for retired people and been involved in two Growing Leaders Courses.

As for hobbies, Chris loves all things geographical, travel, music, theatre, golf and aeronautics. Chris has been married to Linda for well over 50 years and has a son and a daughter and 4 amazing grandchildren. 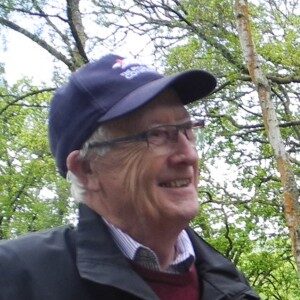 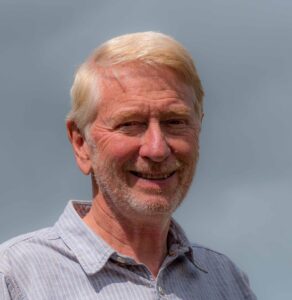 John Flewitt: After retiring from a career as a partner of a regional accountancy firm, John now works with several churches and charities, particularly in the area of strategic planning. He is currently writing on church planting and multisite churches.

John is married with grown-up children and one grandchild and is an active member of the Community Church in Honiton.

John Rogers: John joined the DAI UK board in January 2020, having served as Senior Consultant for adult learning from 2006 until his retirement in 2018. Prior to that he was head of an adult education centre in Surrey, worked overseas with Feba Radio, served as International Director of training for Interdev, a ministry that helped other ministries work in partnership, and was UK Director of the Langham Partnership. He continues to provide occasional consultancy and training in leadership and adult learning.

John is married to Kathryn, has two married daughters and four grandchildren, and lives in Abingdon. 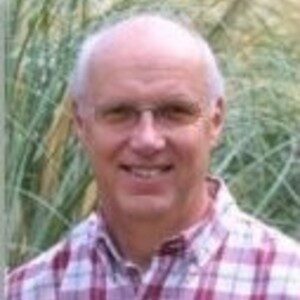 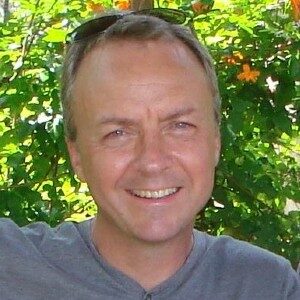 Ian Derbyshire: Ian has been a trustee of DAI UK since 2015. He has a professional background in the international development sector, working with organisations including Tearfund in the UK and World Vision in Uganda. His focus is on business development, specialising in building partnerships between the not for profit and the private sectors.

He is married to Suzanne and when not working, he enjoys gardens, with a preference for visiting others over digging his own.

Rev Dr Matt Prior: Matt is an ordained Church of England minister, currently working as a tutor and lecturer in Ethics at St Mellitus College. He is married to Esther, vicar of St John’s Church in Egham, and they have two children. He is passionate about the place of the local church in forming our hearts and our minds for faithful living.

He enjoys travelling to visit family in Africa and still loves playing cricket even into his later 40s! 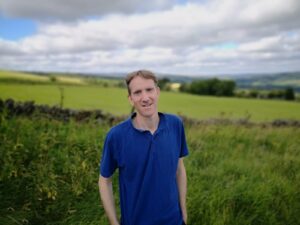 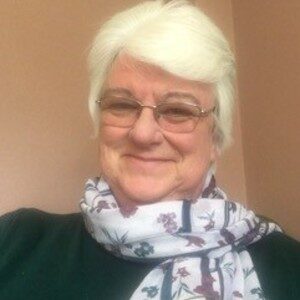 Liz Taylor, Chief Executive: Liz joined DAI UK in 2020 to develop leadership training and support particularly among Diaspora Christians including overseas students. Liz’s background is in community health and development and she has worked in rural Nepal and urban India for a number of years. In 1999 she returned to the UK and worked with under fives and their families, initially as a health visitor and then as a member of the Sure Start team in Southampton. In 2010 she received an OBE for services to families.

Liz enjoys meeting friends for coffee and walks by the sea.

This site uses cookies to improve your experience. Find out more